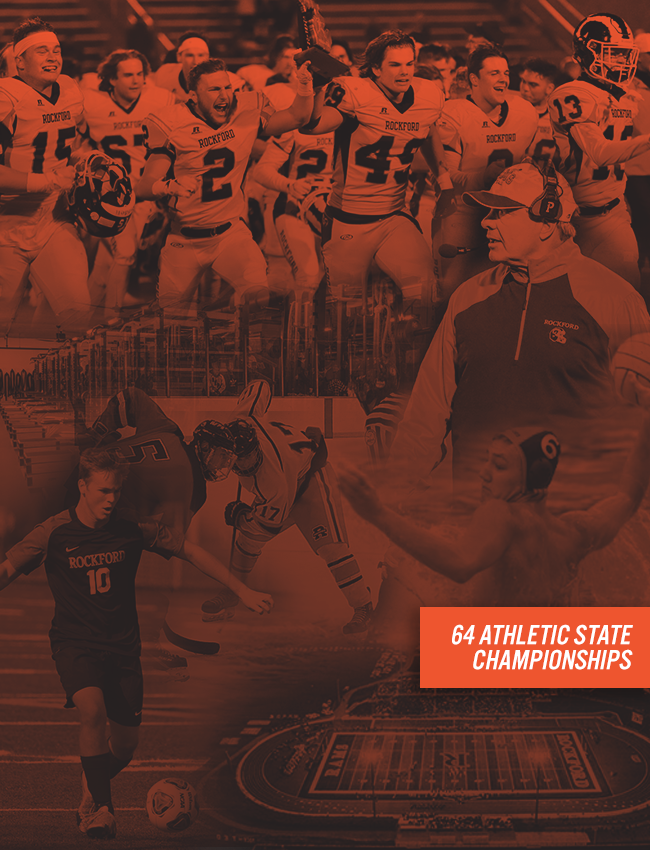 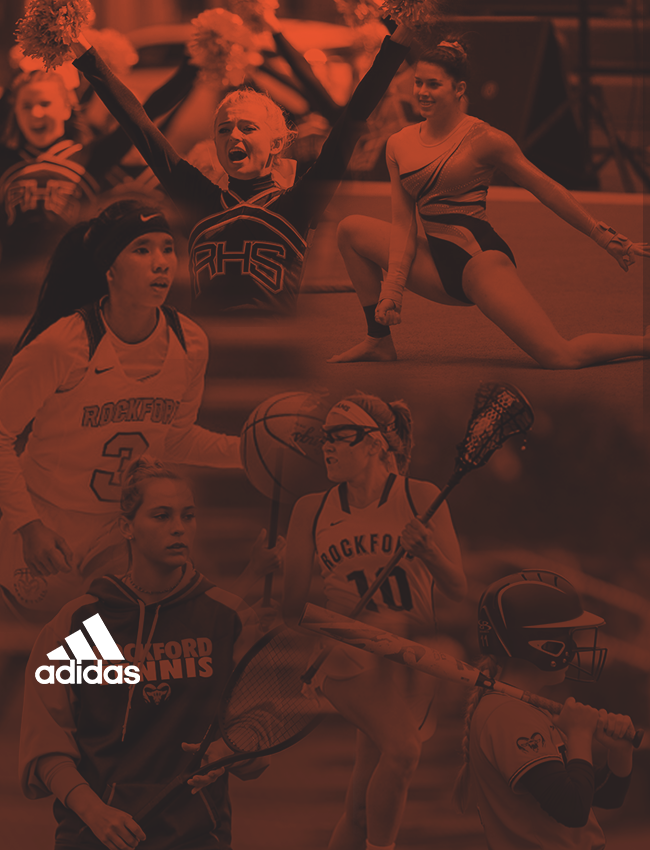 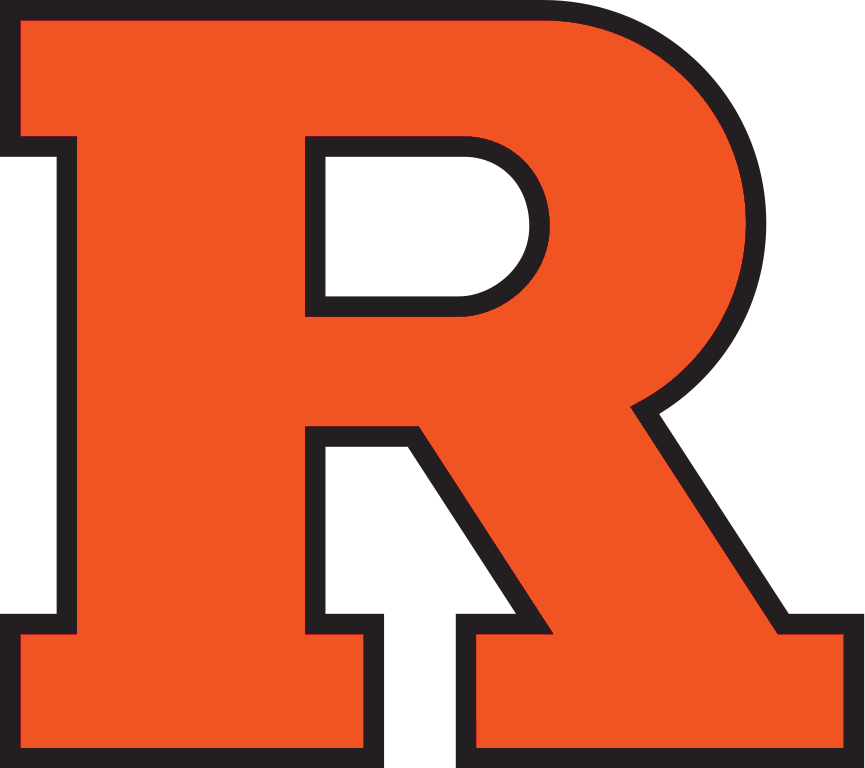 After a scoreless first period which saw both teams have quality chances Reeths Puffer opened the scoring at the end of the second period to take a 1-0 lead.

Another RP goal would put them up 2-0 with not much time left. Rams Braeden Fouchea would score to cut the lead to 2-1, but mistakes by the Rams led to two more late RP goals for the 4-1 loss. Nolan Smith took the loss in net.